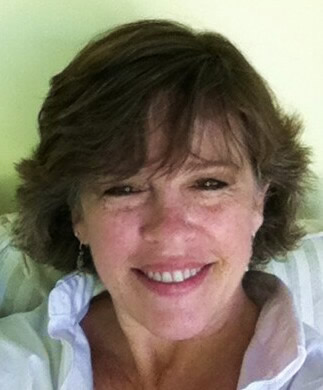 Viki Atkinson danced professionally in musical theater for a number of years, later shifting her focus to choreographing for theater. In Raleigh, NC, she danced in the North Carolina Theatre productions of Cabaret, My Fair Lady, Man of La Mancha, Oklahoma!, and West Side Story. Additional performance credits include Kathy in Company and the title role in Gypsy. Later, Ms. Atkinson served as chief dance critic for Spectator Magazine from 1987 to 1999. In 1989, she was invited to be a fellow at the American Dance Festival’s Dance Critics Conference, facilitated by former New York Times Dance Critic Don McDonagh.  Ms. Atkinson holds a degree in Dance Education from UNC-Greensboro. She has taught dance at Meredith College, NC State University, Virginia Commonwealth University, Appomattox Regional Governor’s School, and the School of Richmond Ballet. She was on the faculty of the Raleigh School of Ballet for 10 years and directed the dance program at Martin Middle School in Raleigh for four years. Ms. Atkinson recently returned to Raleigh after living in Richmond for six years.