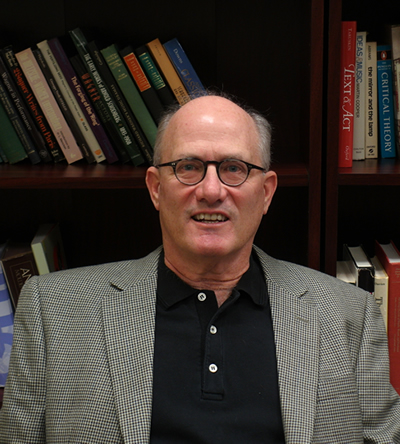 Bryan Gilliam has been at the Duke University Department of Music since 1986 and joined the Department of German and German Literature in 2013. In 1995 he was appointed to the Bass Society of Fellows. Gilliam serves as Associate Editor at The Musical Quarterly, is on the board of advisers for the Kurt Weill Edition, as well as the editorial board of the new Richard Strauss Edition.

Gilliam's book publications include four on Richard Strauss, one on music during the Weimar Republic, and has recently completed a book (Rounding Wagner's Mountain: Richard Strauss and Modern German Opera), which is in production at Cambridge University Press.

Richard the Third, As in Strauss – A Survey of his Operas