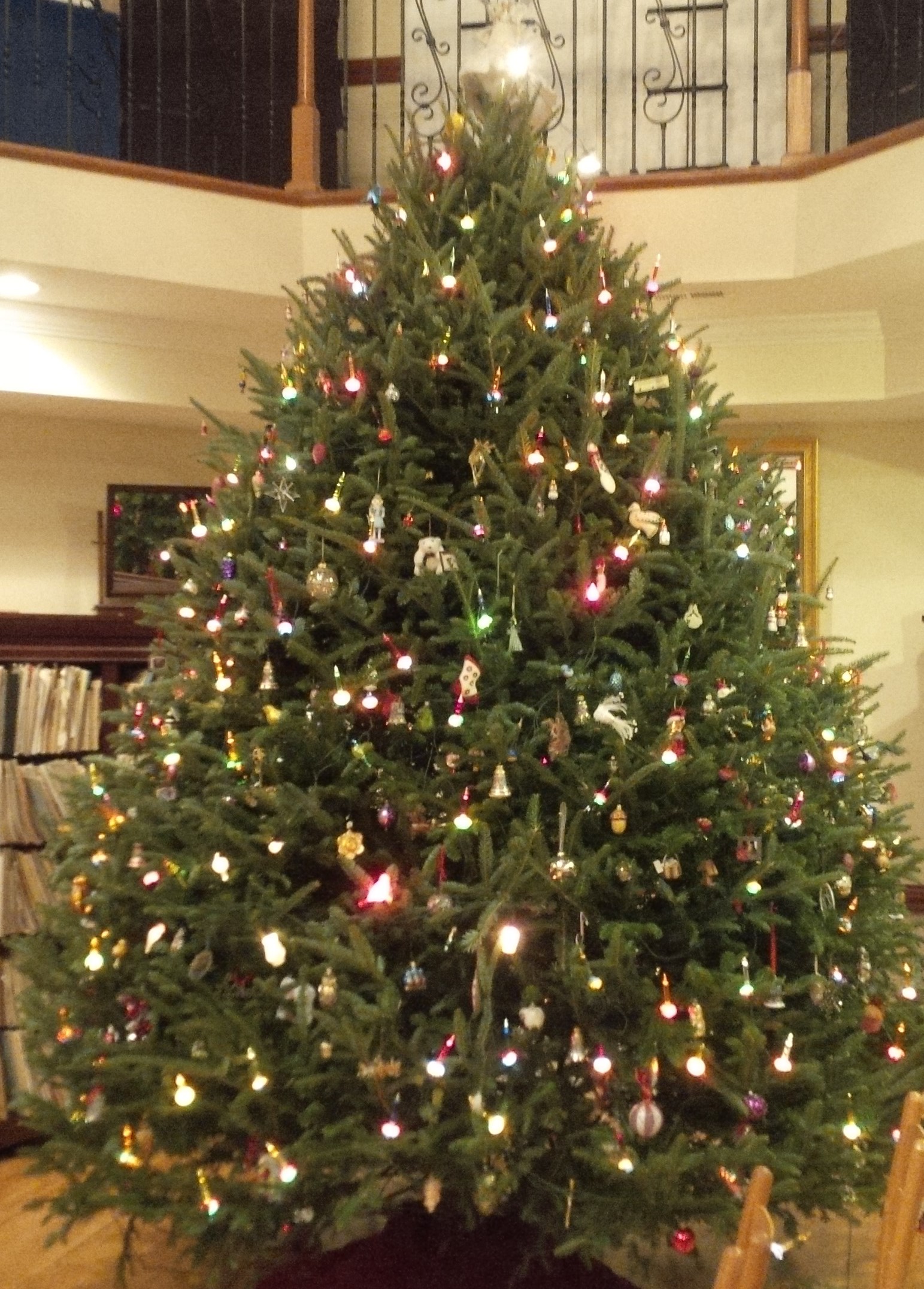 House concerts are useful adjuncts to the overall music scene. They've been around for years, and yes, they are generally open, advertised, and listed events (as in listed in calendars), but they're held in private homes so there's always some dancing around about whether they're really public offerings. Since most of 'em are fundraisers, you may believe the presenters want people to attend! Mallarmé has included them in its season lineups since the outset. The late-lamented Chamber Music at St. Peter's series in Charlotte (which seems to continue under a different name) used them to generate revenue that funded all the free programs it offered during its extensive season. And some offerings of small specialist groups – early music ensembles and the like (recalling specifically the late lamented Raleigh Consort and Fortuna) – tend to be, willy-nilly, "house concerts" because they often draw relatively few people…. But the intent is invariably the same: to raise money for ongoing operations, to sustain seasons of concerts, and to encourage more interaction among artists and patrons than is usually the case at concerts with larger crowds in bigger venues.

So the Raleigh Camerata's announcement of a holiday concert in a private home was noteworthy when it appeared in CVNC's calendar, and in addition, the venue was attractive, since upon inquiry one learned it was to be the so-called Cathedral in the Pines, the residence of CVNCer Geoffrey Simon, which is in fact a substantial concert room built onto the residence he shares with Sarah Morgan. It's often made available to area non-profits. And that it houses a remarkable collection of keyboard instruments is an added plus.

The evening began with wine and cheese (and more) and with convivial conversations among fellow attendees. In this case, the Camerata has a loyal following, and its friends were out in force.

The program featured four remarkable artists – guest vocalist Kathryn Mueller, the brilliant young soprano who is surely on the cusp of an important solo career – plus three stalwarts of the Camerata – baroque flutist and artistic director Kelly Nivison, baroque violinist Allison Willet, and harpsichordist Jennifer Streeter (short bios of all of whom are here).*

Let's say for the record that aside from visiting ensembles (like the NC Baroque Orchestra, appearing here from time to time in various configurations), there's no longer the great wealth of early music (in HIP – historically-informed performance – realizations, to be specific) here that we enjoyed during the heyday of the late Richard Luby's Society for Performance on Original Instruments/Ensemble Courant), so the Raleigh Camerata is an outfit that fans of this particular genre or niche owe it to themselves to support and encourage.

This was a gem of a program, featuring music by Handel and Bach plus Telemann and a bevy of French noels (or, if you prefer, noëls), that focused extensively on Mueller (who for the record was also heard in the NCMA's recent performance of excerpts from Handel's Saul, offered in conjunction with the acquisition of the massive William Wetmore Story sculpture of the troubled king).

Messiah is music of the season, although composed for Easter…, so two arias – albeit from Part III – were most welcome, and they showed off the soprano and her superior companions to great advantage – for some, "I know that my redeemer liveth" and "If God be for us," the latter basically an accompanied duet with violinist Willet, were highlights of the program. But arias from two Bach cantatas – "Ich bin vergnügt in meinem Leiden" (from S.58) and "Jesus soll mein erstes Wort" (from S.71) – both associated with the New Year in the church calendar – were without question comparably radiant.

In the middle came a complete cantata by Telemann, whose music (I keep writing) seems more and more appealing every time we hear it. This was Schmecket und sehet unsres Gottes Freundlichkeit (to give its full title), TWV 1:1252. It consists of three ariosos, two of which are ABA arias, plus some linkage in the form of two recitatives. The piece sounds utterly charming and delightful, but there's fire and brimstone buried in its text that was doubtless intended to keep its first hearers on the straight and narrow path to righteousness. The joy of the singing and playing hardly reflected that gloomy nonsense, (We are of course so much more enlightened nowadays, are we not?)

Further to enrich the evening there were two groups of noels, originally sung of course but presented here in instrumental guises by which they have come down to us. The first group (Noëls en trio) consisted of five French carols (basically) and dances with variations thereupon, set down by Michel-Richard de Lalande (or Delalande) (1657-1726); the second, performed as an elegant harpsichord solo, was Pierre Damdrieu's (1654-1733) "Marchons, Marchons Gaïement" – and a truly happy little march it is!

Throughout, the instrumentailists played at exceptionally high levels of technical and artistic accomplishment, and the "up close and personal" setting and informal introductions significantly enhanced the enjoyment of the patrons. There were in addition splendid notes plus texts and translations and even texts of some of the (unsung) noels. This was a class act, presented before a capacity crowd of perhaps 50 people – a few more could have been tucked in, but for the immense Christmas tree that occupied both levels of one end of the room (pictured above). Check out the Camerata when you see their notices.

*They played original instruments – a lovely, soft-spoken wooden flute, a comparably beautiful violin with gut strings, and a "revival" harpsichord from the period when they were just beginning to be rediscovered. We are pleased to include the owner's notes on this particular instrument, since it was also used during the aforementioned NCMA program and will surely turn up at other area concerts in the future: It was built in 1950-51 by Thomas Goff and his cabinetmaker, John Cobby, for musicologist/harpsichordist Thurston Dart. Two manuals. Lower manual has three sets of strings at 16', 8', and 4' pitches. The 8' has a lute or buff stop option. Upper manual has one set of strings at 8' pitch, but two sets of quills which pluck at different points on the string. That gives you two options of sound, the second being called a Nasat or nasal set, which has less fundamental and more upper harmonics because it's plucked very close to the end of the string. The seven pedals control the five sets of quills (16', 8', 4', Coupler, 8', lute, 8' nasal). It's not a copy of any previous instrument, but is known as a "revival" one, as the harpsichord was being rediscovered in the first half of the 20th century.