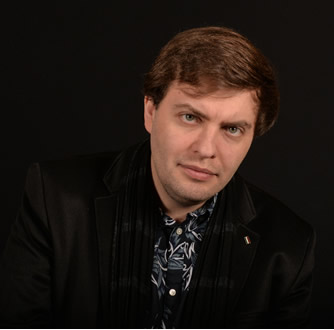 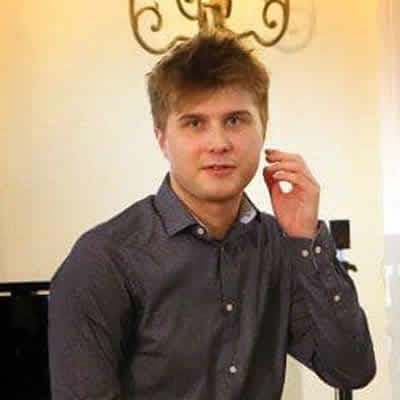 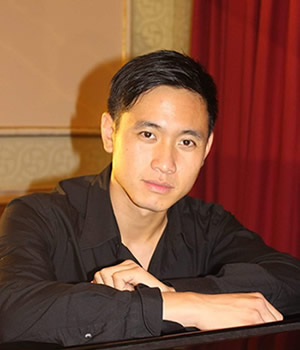 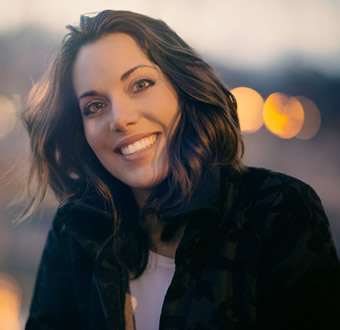 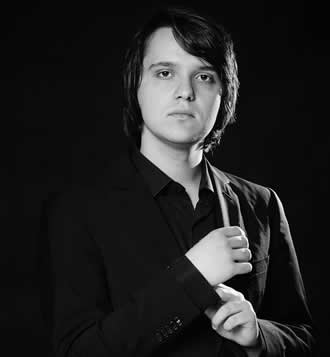 This preview has been provided by the Ignacy Jan Paderewski Piano Festival of Raleigh.

Hubert Rutkowski cultivates the pianistic tradition of Frederyk Chopin, Theodor Leschetizky, and their students Karol Mikuli, Moritz Rosenthal, Raul Koczalski, and Artur Schnabel. He graduated from the Chopin Academy of Music in Warsaw with Anna Jastrzębska-Quinn and in 2005-2010 continued at the Hochschule für Musik und Theater in Hamburg with Evgeni Koroliov.

He has been a professor at the Hochschule für Musik und Theater in Hamburg as one of the youngest professors in Germany since 2010, and became the head of its piano department in January 2014. He also serves as artistic director of the Chopin Festival and the Leschetizky International Piano Competition in Hamburg.

At age of 24, Tomasz Ritter has already won considerable fame, most recently in September 2018 as the winner of the first International Chopin Competition on Period Instruments in Warsaw.

Beginning his studies in his native Lublin, Ritter moved at age 13 to Warsaw to a larger stage. He then continued his studies at the Moscow State Tchaikovsky Conservatory.

Ritter has performed throughout Europe, in Russia and Japan.

Deemed by the San Francisco Examiner as a "prodigy, running the emotional gamut from brooding introspection to manic exuberance," American pianist, Andrew Yang, has recently embarked on an active career across the United States, Europe and Canada.

Born in Venice, Gloria Campaner could easily win her wings through life on the wings of grace and beauty. She has augmented these attributes with an extraordinary command of the piano from the time of Bach through contemporary compositions.

With more than twenty international prizes throughout Europe and America, she continues to win acclaim throughout the world and in 2019 has been named Artistic Director of Festivals in Messina and in Port Elizabeth, South Africa.

Jakub Kuszlik appeared on the Paderewski Festival in Raleigh in 2018, where he gained an extraordinary success. He has performed in multiple venues in New York City including Lincoln Center and the Consulate General of his native Poland to overflow crowds and great acclaim. He is the recipient of numerous international and national competitions. This year, at age 22, he has won second place in the Hilton Head International Piano Competition (March) and third place in the Top of the World Competition in Tromso, Norway (June). He has performed in Poland, Germany, Norway, Iceland, Japan, Vietnam, and the United States.

About the Paderewski Piano Festival in Raleigh

November 11, 1918, the date of the Armistice ending World War I, was also the date of the official reestablishment of the Republic of Poland. Ignacy Jan Paderewski had for years worked tirelessly for this reconstitution, and on January 16, 1919, he was asked to form a government in which he became Prime Minister and Foreign Minister. The year 2019 marks also the 100th anniversary of two subsequent events involving international recognition of Poland and Paderewski. These first of these two events, the more significant, was the signing on June 28, 1919, of the Treaty of Versailles with Germany. The second was the signing on September 10, 1919, of the Treaty of Saint Germain. These two treaties settled–by and large–the northern, western, and southern borders of the new Polish state. The eastern frontier was far less certain and was established only some two years later, on March 5, 1921, by the signing of the Treaty of Riga with Bolshevik Russia.

The City of Raleigh first heard Paderewski on January 23, 1917. The famous pianist appeared at the Raleigh Municipal Auditorium, heralded by several days of enthusiastic build-up by The News and Observer and the local sponsor, the newly founded Rotary Club of Raleigh. Tickets were sold out of the Boylan-Pearce store on Fayetteville Street, and extra trains were laid on to bring excited listeners in from a radius of 100 miles.

The actual performance was rendered the more historic by President Woodrow Wilson's speech the day before – January 22, 1917–laying out the general aims of the United States if it were to enter the Great War. That entrance became fact some ten weeks later, on April 6, 1917. One of those aims, first enunciated in that speech, was the re-establishment of a Polish state; the original Polish state had disappeared from the map of Europe in 1795. Wilson's statement, anticipating by almost exactly one year the more famous Fourteen Points, marked the first public declaration by an Allied – or potential Allied – statesman.

The thirteenth point of Woodrow Wilson's famous Fourteen Points of January 8, 1918, posited: An independent Poland, to encompass territories indisputably Polish, with free and secure access to the sea.

Wilson had requested a memorandum from Paderewski to support his speech of January 22, 1917. His chief adviser, Colonel Edward M. House, had contacted Paderewski on January 10. After his concert that evening, Paderewski worked through the night and the next day to produce this remarkable document. One of the secretaries who worked on the production of the final submission was Mary Lee Swann (later McMillan), secretary to Paderewski's wife, Helena. After her marriage, Mary Lee McMillan moved to Cameron Park in Raleigh, where she fostered a family still prominent in legal circles of this city.

The need for Wilson's speech had been made more urgent by the German and Austro-Hungarian declaration of a potential Polish state, proclaimed on November 5, 1916, insincere as that declaration may have been. The Allies had to make a bid of their own; Wilson's speech heralded that bid.

The first two concerts this year will take place at Meredith College, together with a master class for advanced piano students. The third and fourth concerts will take place in the Daniels Auditorium of the North Carolina Museum of History, named for the family of Josephus Daniels, who as Secretary of the Navy to Wilson became Paderewski's fast friend. Paderewski played in the Daniels home on the occasion of his second concert in Raleigh, November 23, 1923. The fifth and sixth concerts this year take place at Saint Mary's School.

Join us this year, 2019, for our Sixth Annual Festival.