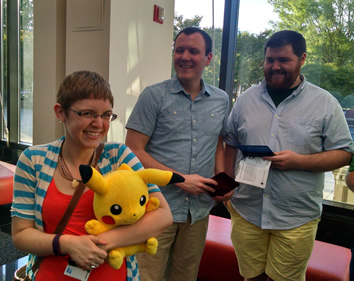 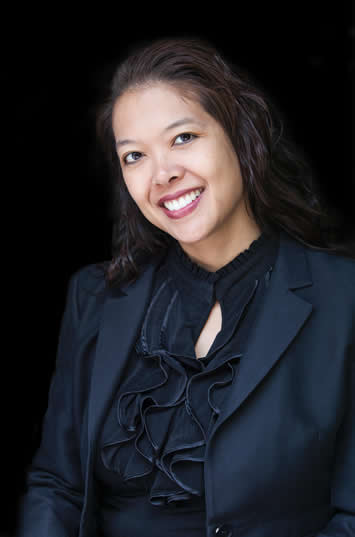 Ten years ago, it might have seemed like video games were the furthest thing from classical orchestra music – they were different enough that it was hard to even put them in a sentence together. As video games have continued to develop, their music has in turn progressed from 8-bit tunes saved in a computer chip to digital files of full live orchestras, adding to the overall experience. Speaking as someone who has spent many an hour analyzing video game music (read: playing my forlorn little copy of Pokémon Blue over and over on long car trips), I can vouch for how much more exciting the new music makes these already beloved games. One such example is Pokémon.

Originally called “Pocket Monsters” at its release in 1996 in Japan, Pokémon made their way into the US in 1998 after being purchased by Nintendo, featuring two different versions playable on Nintendo's Game Boy: Red and Blue. Subsequent versions continued to improve on graphics, sound, and complexity of story: Yellow, Gold/Silver/Crystal, Ruby/Sapphire/Emerald, Diamond/Pearl/Platinum, Black/White, X/Y, and even more remakes of these. Each set contains a new story, new creatures to hunt, catch, and train.

The North Carolina Symphony offered Pokémon: Symphonic Evolutions to nod to this phenomenon, invite in younger audiences, and present a dramatic walk through the world of these collectible creatures. The audience was filled with plush Pokémon, Nintendo DS screens illuminated during intermission, and creative costumes and outfits incorporating fans' favorite critters. Conductor Susie Benchasil Seiter entered dressed as a Pokémon Professor to navigate through the world of the games. She proclaimed, "Raleigh, I choose you!" and tossed an oversized Pokéball (the container the Pokémon are captured in) into the audience. Thus began a rollicking ride through six generations of a beloved game, opening with the main title sequence as the overture, while a large screen showed a video display of the opening sequences of each game in chronological order.

Pokémon: Symphonic Evolutions is a video and audio show that syncs key moments from various Pokémon games with the live orchestra performance of music composed by Chad Seiter, based on the original game music by Junichi Masuda. Produced by Princeton Entertainment and The Pokemon Company International, with permission of Creatures Inc. and GAME FREAK Inc., the show features game footage set against a background of beautiful scenery evocative of the settings of the games. Often there were breaks in the video footage that allowed for close-up shots of soloists and members of the symphony.

Ranging from enthusiastic and rocking to sentimental and nostalgic, and even to plaintive and evocative, the pieces depicted classic struggles between good and evil. The energy the orchestra brought to the revamped score was just as strong as the original source, but with the unmatched depth of sound that this balanced group lends. Unfortunately, as the concert progressed, it seemed that the amplification continued to grow until soloists were nearly inaudible. The synthesizers and pre-recorded electric guitars were surprisingly clear and crisp, but perhaps the balance was overcorrected a bit too much. Towards the end of intermission, my ears actually started ringing. Over-amplification and some unfortunate moments of violin intonation were my only complaints.

Creative Director Jeron Moore stepped out on stage to introduce the encore pieces, including the much beloved “Gotta Catch ‘em All!” theme used in the anime TV show, which nearly everyone in the theater began singing along with. If this all wasn’t enough, in the lobby, adding to the gamer-friendly atmosphere, were coloring pages, Pokémon merchandise for sale (including cuddly Pikachu plushes!), Pokémon Stadium party games set up, and Nintendo Gamecubes set up with classic Pokémon games playable for the first hour before the concert. This concert was all about Pokémon’s fans, while also incorporating beautiful and inventive arrangements inspired by the original score. It certainly helps to know and appreciate the games, as it seemed that this full auditorium certainly did!