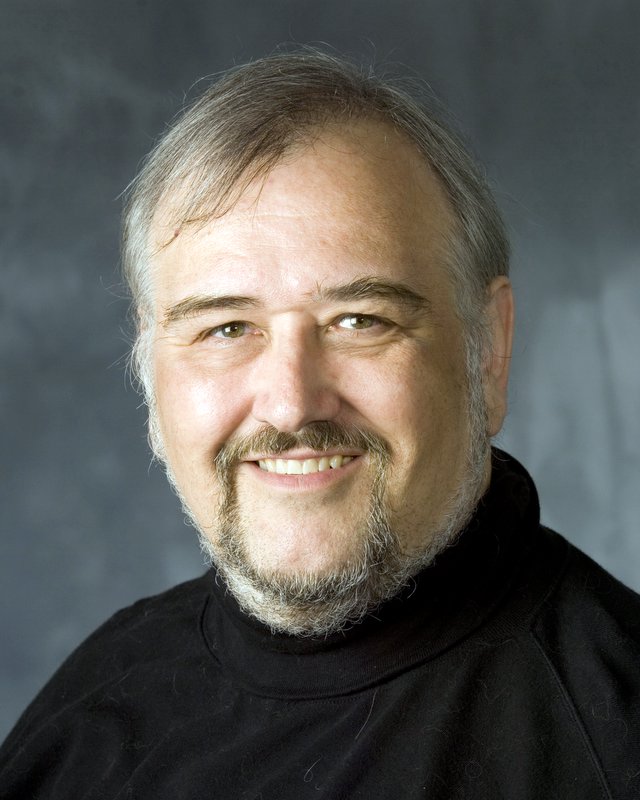 Such was the case with this Singer's Circle presentation of Giuseppe Verdi's great penultimate opera, Otello. Verdi had adamantly retired after the successful premiere of Aida in 1871. It took more than ten years of persuasion by his publisher, Giulio Ricordi, and plotting with the librettist, Arrigo Boito, and others to get Verdi enthusiastically to tackle the Shakespearean tragedy. The result is certainly one of the greatest of all Italian operas. More than in any of his previous operas, the orchestra underscores the story and the character development. The dramatic movement is greatly enhanced by the omission of set pieces. The leading roles (Otello, Iago, and Desdemona) are among Verdi's most demanding, vocally and dramatically, and the production of a fully staged performance in the Triangle is not likely, so we, with gratitude, found great pleasure in this sing-through with piano, omitting the choruses but offering an opportunity to hear some glorious solo voices.

Singer's Circle was founded in 2009 by Monifa Harris as a resource for independent singers – those not affiliated with a university or a production company. It helps with such things as finding places to rehearse, providing feedback for the learning of new music, arranging occasional master classes with experienced singers, and rendering support and connections with other musicians. This performance of Otello was the first for this organization. Judging from overall quality and the audience response, it is hoped it will not be the last!

Philip van Lidth de Jeude was the director of this performance of Otello. He has sung extensively throughout the German-speaking areas of Europe, performing with the Deutsche Oper Berlin, Deutsche Oper am Rhein in Düsseldorf, and others. He received his B.Mus. from Curtis Institute and his M.Mus. from Manhattan School of Music. He did a thorough and accomplished job of maintaining the dramatic pace of the opera.

Leading the cast in the title role was Mitchener Howell, a native of Durham and a graduate of Jordan High School. He pursued a BA from Yale University where he founded the Yale College Opera Company. He earned his Master's degree from the Lamont School of Music at the University of Denver in 2006. Howell has an awesomely powerful vocal presentation, and though he had some difficulties with his upper register, his projection of the emotional turmoil of the Moor was shattering. He was especially effective in the closing scene after Otello realizes how he had been manipulated and what he had done. His grief and regret were as stunning as Verdi had intended it.

The malevolent Iago was sung with outstanding Italian diction, emotional phrasing, and knowledgeable vocal control by bass-baritone Jeffrey Carlson. His performance was the highlight of the afternoon, and "Credo in un Dio crudel" (I believe in a cruel God) in Act II was riveting. Originally from Nebraska, Carlson earned a Bachelor of Arts in music from the University of St. Thomas in St. Paul, Minnesota, and completed his Master of Music degree in vocal performance at the UNC Greensboro. He was fairly recently heard in the title role of Verdi's final opera, Falstaff. Perhaps we will have the pleasure of seeing him in a fully-staged production in the future in this awesome and challenging role.

Kimberley Bentley brought considerable experience and critical praise to the role of Desdemona. Her voice is rich and lyrical, and she has achieved success in portraying leading characters of Verdi, Puccini, Strauss, and Wagner. Her performance was captivating, especially in the duets with Otello. The back to back gems (the "Willow Song" and "Ave Maria") at Desdemona's bedside in the fourth act were achingly touching, underscoring Desdemona's purity and innocence at the moment of her unjust death.

Vasco Botelho sang a performance-ready Cassio; his beautifully lyrical Mediterranean tenor was a joy to hear. Monifa Harris as Emilia, Thomas Keefe as Lodovico/Montano, and Dante Harrell as Rodrigo all did creditable presentations in their brief appearances.

Special kudos should be extended to pianist Catherine Hamner. Playing through an entire opera score, especially one of this scope, is a gargantuan task, and she was there with unflagging energy throughout. Her interpretive touch from tender or sinister pianissimo to stormy or brassy fortissimo was remarkable. A graduate of UNC-CH with both Bachelor and Master of Music degrees, she currently serves as staff accompanist at Campbell University and is in demand throughout the area as a collaborative pianist.

To have the opportunity to hear an opera like Otello sung by competent voices in a live performance is a notable and worthy event.

Watch our calendar for more from the Singer's Circle, which bills itself as "a group of soloists."