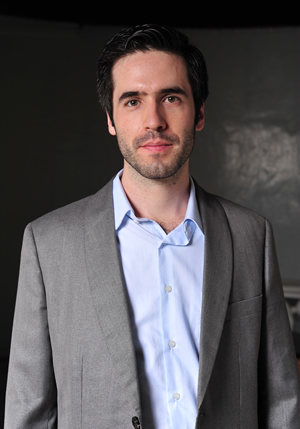 Building on the success of his first season performance, critically-acclaimed pianist Angelo Rondello returns to season two of the Clayton Piano Festival in a program entitled, “Dreams and Nightmares.”  Mr. Rondello will be the second pianist to perform at CPF in a series of three evening recitals at The Clayton Center Performing Arts Auditorium.  On Monday, February 11 at 7:30 p.m., he will conjure strong emotions as he takes listeners from a point of innocence to the horrific, from Schumann’s simple and nostalgic Kinderszenen to Ravel’s macabre depictions in Gaspard de la nuit!”

Mr. Rondello balances his time as a concert pianist and musician with a deep involvement in his local community as a teacher, educational advocate, writer, and creator of opportunities for young musicians.

Clayton Piano Festival was founded by pianist and Clayton, NC native Jonathan Levin in 2012.  It will open its second season on Feb. 7 and run through Feb. 15 with a series of recitals, lectures and master class designed to bring great music to people of all ages.

In 2009, Angelo Rondello performed at Philamlife Auditorium in Manila with conductor Aries Caces in Beethoven’s “Emperor” Concerto.  He has taught throughout the Philippines and performed to great critical acclaim.  His performances  have been described as, “fascinating, enthralling, magnetic,” and he has been described as “a virtuoso matching…tremendous, overwhelming complexities…with fiery passion” (The Philippine Star).  His first CD, released in 2011, was praised by American Record Guide as “wonderfully effective and makes Rondello one of the leading exponents of Schumann’s [Symphonic Etudes].”