Baroque & Beyond Presents The Enamored Butterfly 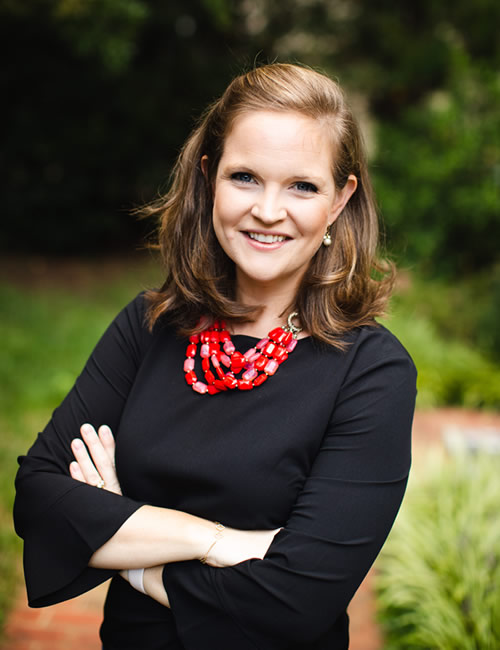 Baroque & Beyond
The Enamored Butterfly

"The enamored butterfly…has no rest, no peace, if it is far from the flame which attracts..…" sings the soloist in Vivaldi's aria "Se ben sente arder le piùme" –– just like the attraction that pulls a lover towards his or her beloved, sometimes with a similar outcome experienced by the butterfly.

This work by Vivaldi is one of several arias to be sung on the upcoming Baroque & Beyond concert on Sunday, January 12, 2020. Soprano Elizabeth Terry Joyner is featured in music of Vivaldi and Handel that deals with the darts and arrows of love, sweet refuge for the heart, and fury for love unrequited. The arias by Handel come from several of his famous operas: Alessandro, Serse, Rinaldo, and Giulio Cesare.

Hailed as a "delightful and outstanding" vocalist (Classical Voice of North Carolina), soprano Elizabeth Terry Joyner performs with a versatility that spans music from the Renaissance to present day. Early experience as an ensemble member and soloist has included international performances with several German ensembles, including the Freiburg Bach Choir, Heinrich Schütz Kantorei, and ensemble.eins (Leipzig, Germany). A frequent soloist with the Duke Bach Ensemble, Raleigh Bach Soloists, Mallarmé Chamber Players, and the North Carolina Baroque Orchestra, Joyner has also made recent solo appearances with the Oratorio Society of Virginia, Virginia Consort, Concert Singers of Cary, Choral Society of Durham, and Chamber Orchestra of the Triangle; and has served as a staff ensemble member for several professional regional ensembles, including the Charlotte BachAkademie, Voices of a New Renaissance, and the Winston-Salem Symphony.

Joyner has performed dozens of Bach Cantatas, both as ensemble member and soloist, and in 2018 performed a concert cycle of the complete Bach Lutheran Masses and Motets at Duke Chapel. In 2017 and 2018, She completed Evensong residencies as staff singer and soloist at the Washington National Cathedral, Gloucester Cathedral (UK), and Westminster Abbey. She has worked both as soprano soloist and professional ensemble member for several prominent conductors, including John Rutter, Scott Allan Jarrett (Handel and Haydn Society, Boston), and the late Joseph Flummerfeldt (New York Philharmonic).

Tickets ($20) for The Enamored Butterfly are available in advance from Preservation Chapel Hill at 919-942-7818 or https://www.preservationchapelhill.org/baroque-beyond. Tickets will also be available at the door.

The concert venue is Holy Trinity Lutheran Church at 227 East Rosemary Street, Chapel Hill, NC 27514. (This is the new sanctuary.) Parking is available near the sanctuary and in multiple parking lots/garages within a block or two of the church.

For more information about the baroque period, our musicians, and the Baroque & Beyond concert series, visit www.baroqueandbeyond.org.

Baroque & Beyond – North Carolina, now in its 13th season, produces period-music concerts on instruments of the period under the direction of Artistic Director and harpsichordist Beverly Biggs. It has earned the affection of its audience and the respect of its peers in providing music of the baroque era, with occasional excursions into the classic era. Period instruments and historical performances practices are a hallmark of the concerts, along with interesting and innovative programming. The series is produced under the nonprofit umbrella of Preservation Chapel Hill, which has a rich history of supporting historical concerts and the arts.