Heifetz on Tour at St. Stephen's 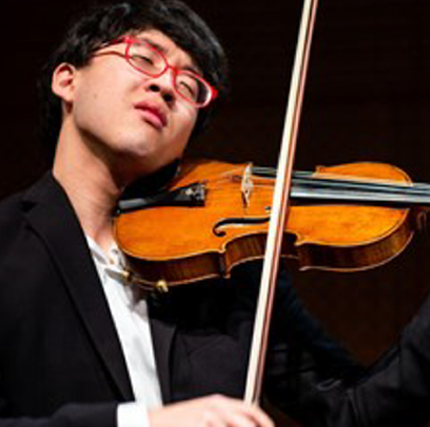 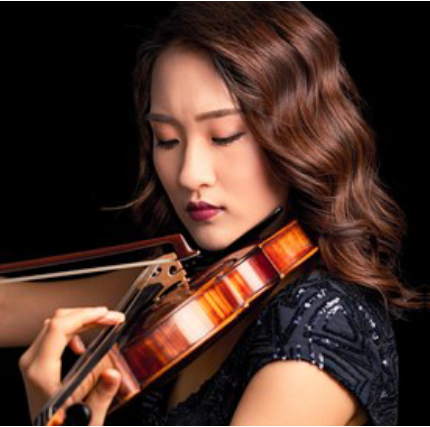 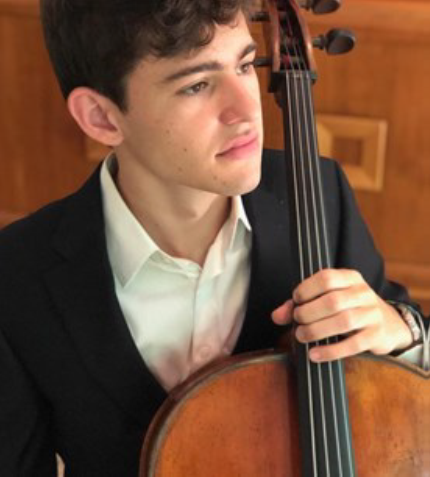 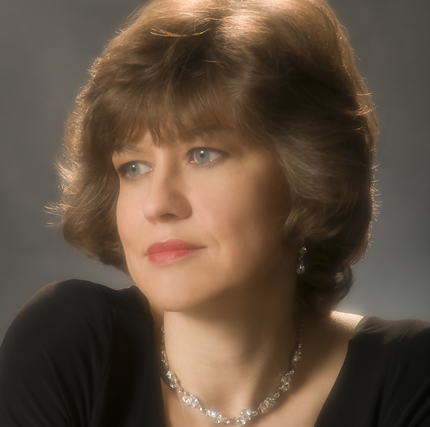 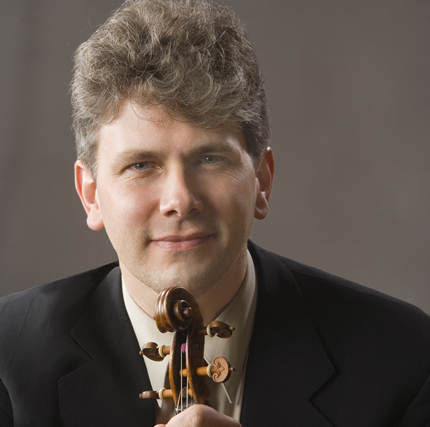 This preview has been provided by St. Stephen's Concert Series.

Future stars of the concert stage can be heard at St. Stephen's Episcopal Church in Durham at a 4:00 p.m. concert on December 8. Titled "Heifetz on Tour," the concert will be given by three students and two staff members of the Heifetz International Institute of Music.

Located in the beautiful Shenandoah Valley, Staunton, VA is the home of the Heifetz Institute, named for its founder, violinist Daniel Heifetz. Each summer the Institute offers a six-week program for exceptionally gifted string students, ages 13 to 28, on the campus of Mary Baldwin University. The 2019 class consisted of 78 students, coming from 20 states and 8 countries. Three of these students, violinists Julian Rhee and Yebin Yoo, and cellist Benjamin Maxwell, will take part in the concert on December 8.

The unique Heifetz summer program offers students not only private lessons, masterclasses, and chamber music coaching, but classes in communication skills – classes in singing, public speaking, drama, movement, and freedom of expression. Through this cross-disciplinary training the Institute teaches musicians to communicate the emotion of the music, to reach across the stage to the audience. "A great performer may dazzle us with their technique, but it is when they open their heart that the stage comes alive." This might have been said by Daniel Heifetz, but it was actually said by Nicholas Kitchen, who became Artistic Director of the Institute about a year ago. The motto of the Institute is:

All three of the student performers are 19 years old and currently attend NEC (the New England Conservatory of Music). Ben is a cello student of Yeesun Kim, cellist and founding member of the Borromeo String Quartet, while Julian and Yebin study violin with Miriam Fried. Joining them at St. Stephen's will be pianist Dina Vainshtein, who is on the staff of both the Heifetz Institute and NEC, and Artistic Director Nicholas Kitchen, who, on this occasion, will be playing viola.

At the concert Julian, Ben, and Yebin will first be heard in solo repertoire – sonata movements from Beethoven's violin/piano sonatas and movements from a cello concerto by C.P.E. Bach. Then, immediately before Intermission, Julian and Yebin will join forces to perform Sarasate's dazzling fun showpiece Navarra. Dvorak's stunning and ever popular A major Piano Quintet will bring the concert to a close.

The program booklets for this concert will not include program notes. The students will speak to the audience about the pieces they will play – part of their Heifetz training. But the booklets will contain impressive biographies of the performers. (Who would not be impressed by a 19 year-old who first soloed with a symphony orchestra at the age of 8, then went on to solo with six more orchestras, was named a Presidential Scholar in the Arts, performed at the Kennedy Center, graduated from high school as Class President and Valedictorian, …?).

There will be a half hour Pre-Concert Discussion at 3:00 p.m., where Nicholas Kitchen will be joined by Benjamin K. Roe, President and CEO of the Heifetz Institute. A reception will follow the concert.

Single tickets ($25) can be purchased at the door, with free admission for those 18 or under.