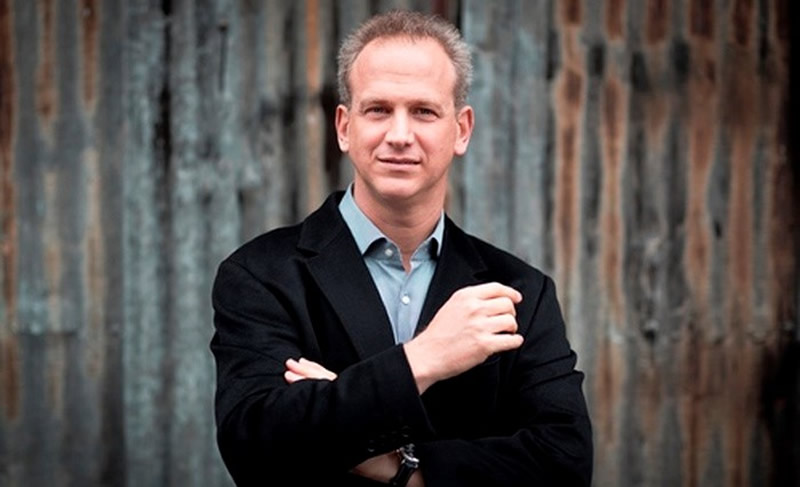 "From the very first downbeat, the grand statement of the opening measures will immediately enthrall you," says North Carolina Symphony violinist Eileen Wynne. "One can be assured of an exhilarating experience when attending a performance of Carl Orff's Carmina Burana."

The North Carolina Symphony, North Carolina Master Chorale, Capital City Girls Choir, soprano Ying Fang, tenor Vale Rideout, and baritone Stephen Powell will all join together under the baton of conductor Carlos Miguel Prieto for this musical spectacle – performed in Raleigh, Wilmington, and Chapel Hill from May 3 through May 7.

With lusty lyrics based on heady 13th-century poetry about sensual delights, Orff's setting of Carmina Burana has become ingrained in pop culture. The primal cries of the opening "O Fortuna" are immediately recognizable, used widely in movies, television, and commercials. "Some of Carmina Burana's music has become so pervasive in popular culture that we forget what a masterpiece it is, but it is one of the most thrilling pieces of all time," says Joseph Peters, Principal Oboe & English Horn.

Prieto, a Mexico-born conductor of French and Spanish descent, is Musical America's "Conductor of the Year" for 2019 and has made debuts this season with the National Symphony Orchestra and BBC National Orchestra of Wales, among others. Prieto is renowned for championing Latin American music and has conducted more than 100 world premieres of works by Mexican and American composers, many of which he also commissioned. One of these works is Hominum ("Harmony") by Mexican composer Gabriela Ortiz, which opens the program. Commissioned in celebration of the 100th anniversary of the Political Constitution of Mexico, it is a musical reflection on four stages of evolution in human society.

Hominum is followed by another work by an active female composer, London native Anna Clyne. Her 2012 Prince of Clouds is an ethereal double-violin concerto inspired by the passing of musical knowledge and tradition from one generation to the next. It will feature two of the Symphony's own violinists as soloists, Karen Strittmatter Galvin (Assistant Concertmaster) and Jacqueline Saed Wolborsky (Principal Second Violin).

"Prince of Clouds is so unbelievably beautiful!" says Wolborsky. "I love the way the two violins are interwoven – it's hard to tell where one starts and the other finishes."