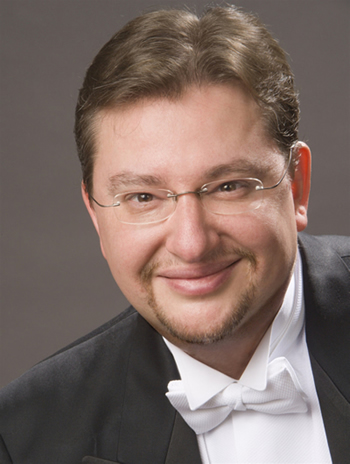 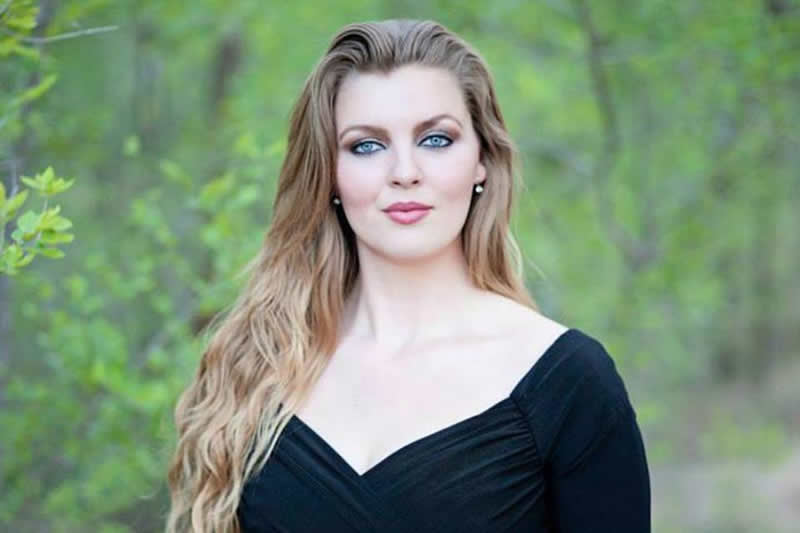 The University of North Carolina School of the Arts offered a passionate presentation of the über-romantic opera Werther by Jules Massenet (1842-1912) in the Stevens Center. The student cast and orchestra sang and played with commitment and fervor, making for a winning performance.

Massenet composed thirty-some operas during his long life; in 1892 he wrote Werther, based loosely on The Sorrows of Young Werther, the famed novel by German literary giant Johann Wolfgang von Goethe (1749-1832). The story concerns a hopelessly romantic, nature-loving poet (Werther) who falls in love with Charlotte. She (unbeknownst to Werther) has promised to marry another (Albert), creating a perfect setting for tragic drama – and Massenet pulls out all the stops.

The lead role was strongly sung by James Smidt. His effective tenor voice handled the dramatic role ably, especially as the opera progressed. One wishes, especially in the first half of the opera, that his acting had matched the passion of his singing.

Charlotte was magnificently sung by mezzo-soprano Kathleen Felty. Her voice was emotionally moving as she tried to stay true to her commitment to her husband, yet secretly (or not so secretly) loved Werther.

Le Bailli's two drinking cohorts were convincingly undertaken by Omarius Credle and Taylor Mason Boone. The two were especially effective in an overplayed drunk duet, providing one of the few light-hearted scenes in the opera.

A chorus of women served to add some innocence and youthful vigor as Le Bailli's other children. Werther referred to them as "angels."

To say that the music is mercurial, turning on a dime, from soaring lyricism to despairing darkness, would be an understatement. From the powerful opening notes of the Overture (in which the lead characters were effectively seen behind the scrim), it is obvious that the trajectory of the opera is doom. Eventually the mood lightens a bit, but seething undercurrents never really abate. One can hear in the music hints of Wagner mixed with a sound that pre-dates Puccini.

Leading the UNCSA orchestra was Pittsburgh Opera director Antony Walker. His animated conducting urged the orchestra to play with the passion required. Indeed, frequently the music swelled so ardently that it overpowered the singers.

Stage Director Steven LaCosse handled the somewhat static action with authority and purpose. The minimalist set, designed by Rachel Miller, served the production well – the clouds in the background providing both an optimistic spring day before changing to foreboding gloomy clouds as the mood darkens. Lighting, directed by Ethan Saiewitz, was especially evocative. Costumes, particularly sumptuous for the women, were designed by Kristen Mendez. Musical preparation was in the hands of Angela Vanstory Ward and PG Hazard; the production stage manager was Nina Simone Walker.

This production was sung in French with English supertitles and gives us an excellent portrayal of doomed love.

It may be hard to believe, but Goethe's novel actually spawned a number of "Werther" suicides from love-sick young men, dressing up as the poet and using guns similar to the ones that take his life in the end.

This opera repeats on Sunday, February 3 (with some different singers), and Tuesday, February 5. See the sidebar for details.