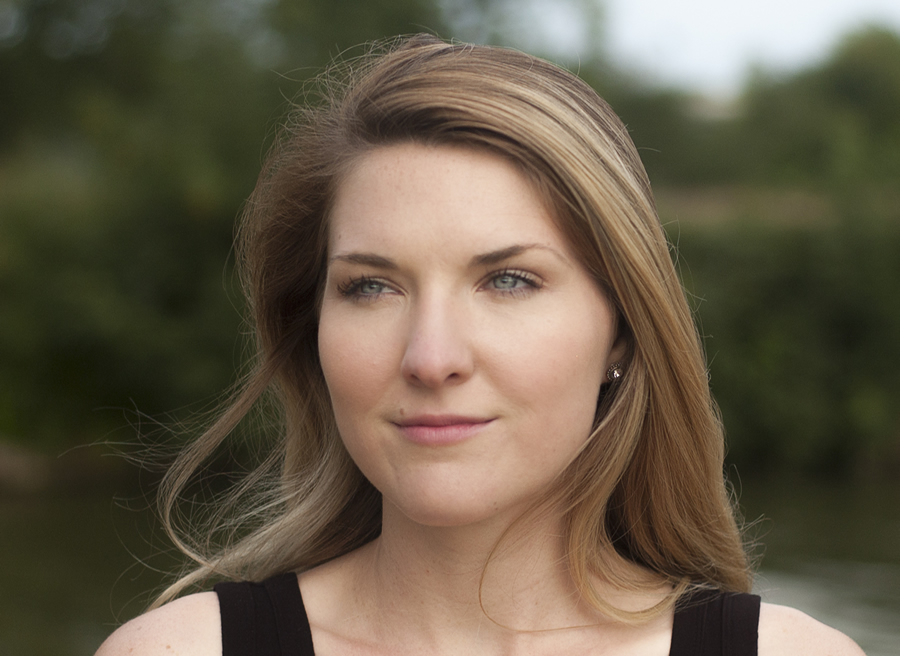 The historic Chapel of the Cross' intimate space is ideal for the small-scaled HIP (Historically Informed Performance) ensembles of Baroque & Beyond. Directed by noted harpsichordist Beverly Biggs, the series is now in its twelfth season of concerts featuring period instrumentation and playing techniques. Much of this program, under the rubric of "Fiery & Wild," featured intimate settings for solo sopranos. The singers were experienced and local favorite Florence Peacock and exciting rising talent of Charlotte-based Margaret Carpenter Haigh. The accompanists, besides Biggs, were baroque flutist Rebecca Troxler, Baroque cellist Barbara Krumdieck ,and William Simms playing the 15-string theorbo.

Antonio Vivaldi is better known for his instrumental works, not least the ubiquitous Four Seasons. Beside outstanding surviving examples of his 50 operas, hundreds of instrumental concertos and sonatas, as well as numerous sacred settings, one of two cantatas for solo singer and a solo instrument survives in a Dresden manuscript – All'ombra di sospetto, for soprano and flute treated equally.

Peacock's diction was superb in both the recitatives and arias, and there no lack of power in the latter. She conveyed the text's dim view of "inconstant flattery and feigned affection" effectively. Troxler, on one key Baroque flute, matched and followed every twist and turn of Peacock's performances, beautifully harmonizing ornamentation. The accompaniment from Biggs, Simms, and Krumdieck was excellent.

Next came two Capricci a due stromenti (1622) by Bellerofronte Castaldi (1580-1649). These were "Capriccio detto Svegliatoio" and "Capriccio detto Bischizzolo." While best known as a poet, Castaldi was a composer, theorbist, guitarist, and engraver. The theorbo has six long strings that produce a full, rich bass tone. The nine double short strings can be played simultaneously with the bass strings to produce a full, resonant tone ideal for accompanying singers. With these two selections, Simms and Biggs made the strongest possible cases for their solo instruments, with Biggs in the lead in the first and Simms, in the second. The first was stately, while the second was lively and rhythmically vivid, in which Simms was ably supported by Biggs' subtle harpsichord continuo.*

The Largo from Cello Sonata in A minor, IAV-1 by Antonio Vandini (c. 1690-c. 1773) just whetted the appetite for a complete performance. Vandini was a Franciscan friar and principal cellist at Padua's Basilica of Saint Anthony and also served at the Ospedale della Pietàin Venice, Vivaldi's longtime base. Krumdieck played expressively with fine intonation and with a full, warm tone.

Claudio Monteverdi (1567-1643) transformed every genre in which he worked by imaginative use of available styles as he helped monody, the new style of accompanied melody, dominate the old polyphonic style. He believed music must "move the whole man" and express the deepest feelings. This intensified over the course of his many books of madrigals and in his greatest surviving operas. His Voglio di vita uscar, a passionate discourse on unrequited love, is relatively unknown. There was nothing dry or dusty about soprano Carpenter Haigh's vivid "immersion" within the drama of the text. Her warm, glowing soprano was superbly supported across its range with flawless intonation. Every mercurial change in the text was given life by perfect vocalism wedded to telling facial expression or physical gesture. All this was intensely supported by the Simms' theorbo and Krumdieck's cello.

After a brief pause, the concert continued with "Lagrime mie, àche vi trattenete?" – one of fifteen cantatas from Diporti di Euterpe, Op. VII by Barbara Strozzi (1619-77). She was the adopted daughter of poet Giulio Strozzi, likely his actual daughter by his servant and heir, Isabella Garzoni. Her father encouraged Barbara, a gifted soprano, to perform, compose and to publish her extensive scores. The passionate setting encompasses a lover's recriminations over his inability to free his love who is imprisoned by a disapproving father. Haigh's performance was even more dramatic than that of the preceding Monteverdi! Her welded blend of superb vocalism and character impersonation was breathtaking. Simms' fingerings were amazing as he unleashed the full expressive potential of his theorbo be it melodic or dramatic.

These qualities were richly satisfying in Simms' solo turn with Toccata VI and "Partite variate sopra quest'aria franchese detta l'Alemana," by Alessandro Piccinini (1566-1638). The preface of the composer's first volume of music (1623) contains detailed performance instructions. The rich, warm sound of the theorbo was a constant delight.

The concert ended with a rousing finale, a light-hearted cantata, by Virgilio Mazzocchi (1597-1646). The composer is better known for sacred music for the Papal chapels in Rome. Sdegno campion audace is a furious denunciation of reason in favor of disdain. Carpenter Haigh pulled out even more "vocal stops," giving a dazzling performance intensely supported by Simms on Baroque guitar, Biggs' harpsichord, and Krumdieck's cello.