Songs of Journey: Gala Concert Featuring the Premiere of Stephen Jaffe's Migrations and Gustav Mahler's Songs of a Wayfarer 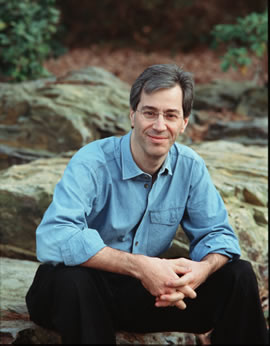 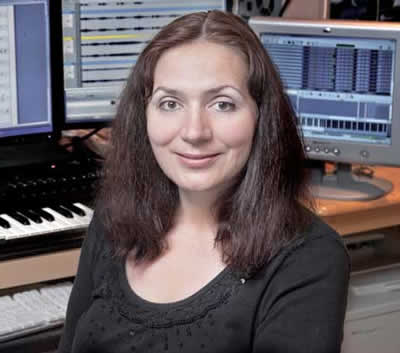 This preview has been provided by Duke Music.

This concert explores themes of migration and immigration, and is the final event in the Franklin Humanities Institute's Humanities Futures capstone conference, "Health Humanities and Social Justice: Breath, Body, Voice."

Duke alumna Penka Kouneva is a composer whose work has been heard widely in her scores for film, video games and the theater including games like "Prince of Persia" and a recent documentary for NASA: "Heroes and Legends." An emigré from Bulgaria, Penka came to Duke in 1989, becoming the first graduate of Duke Music's Ph.D. program in composition in 1997.

Stephen Jaffe's Migrations, premiering at this concert, was commissioned by Kouneva for the Duke University Department of Music. Prof. Jaffe is Mary D. B. T. and James H. Semans Professor of Music Composition in the Duke Music Department and Interim Chair of the Department (Fall 2017).

Soprano Susan Dunn, performing Mahler's Songs of a Wayfarer, has demonstrated her gifts on the world's most challenging stages, including La Scala in Milan, Lincoln Center's Avery Fisher Hall, and the Vienna State Opera, among others. She made her debut at the Metropolitan Opera in 1990. Prof. Dunn teaches voice at Duke and is head of the opera program, including Duke Opera Workshop.

The audience is invited to a reception in the Biddle Music Building after the concert.