Eastern Music Festival's 56th Season is Right Around the Corner 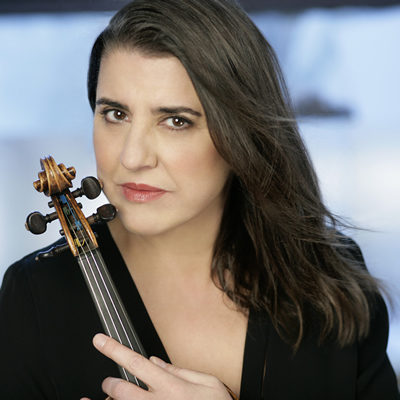 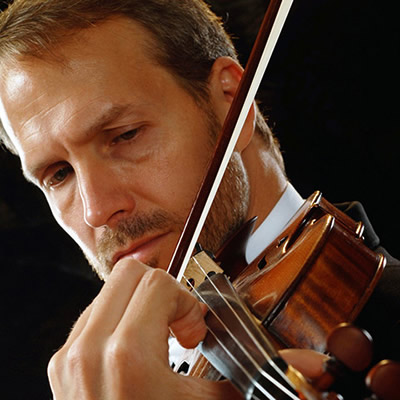 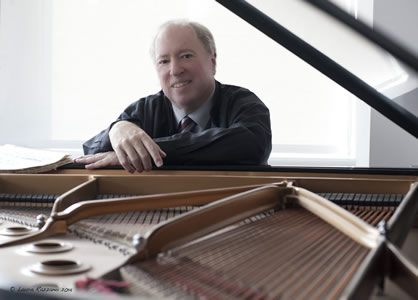 Internationally acclaimed soloists, world-class orchestral performers and instructors, and 234 young artists from around the globe gather in Greensboro this week to kick-off the Eastern Music Festival's 56th season. Recognized as one of North Carolina's "Musical Treasures," EMF dominates the Triad's summer cultural scene with more than 60 public performances.

As varied as these season highlights appear, an EMF summer is so much more than the sum of its concert parts. The Festival is a learning experience for dedicated young artists, an enriching and entertaining social experience for our patrons, and a celebration of incredible artistry.