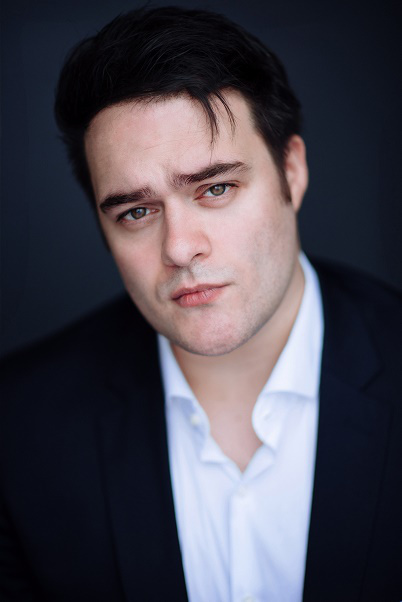 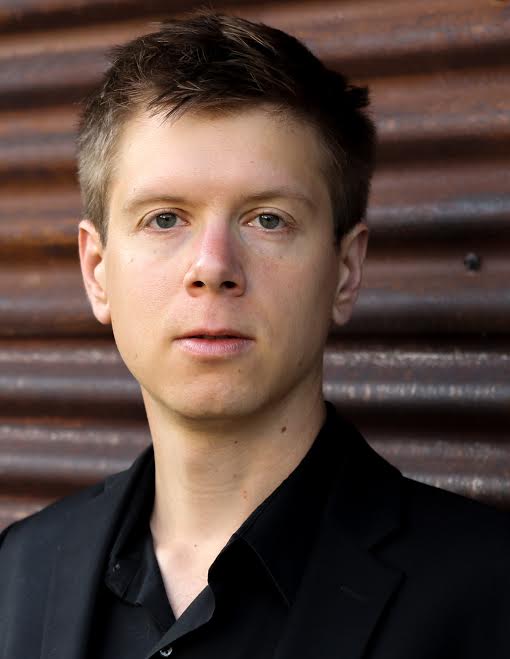 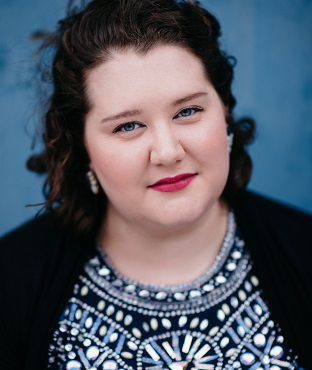 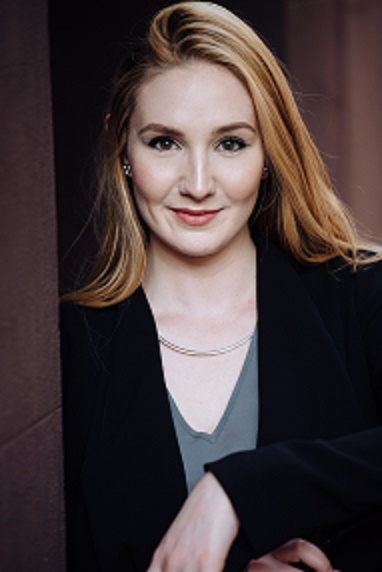 In its final concert of the 2016-17 season, the Chamber Orchestra of the Triangle (COT) combined the sacred and profane with two religious works composed by two of the greatest opera composers of the nineteenth century. Downtown Durham's Carolina Theatre (in operation since 1926 and COT's venue of choice) was the site of this apparent clash of different worlds. Joining the COT in a program called "Italian Opera and the Sacred" was the Concert Singers of Cary, Larry Speakman, artistic director.

Giuseppe Verdi (1813-1901) and Gioachino Rossini (1792-1868) are two of the most venerated Italian opera composers in a line of such that goes back to the beginning of opera itself up to the present. There really should not be that much of a to-do made about the co-mingling of the alleged noble and secular, since, musically speaking, the aim of both is quite similar: through music to affect the spirit and emotions of the listener. However, music writers love to make a big deal of this so it's nearly malpractice to not at least mention it, so, duty done!

Approaching the age of 80, with the enormous success of Falstaff, Verdi gave farewell to composing opera and turned to the composition of sacred music, a return in a manner of speaking to his first career as a church musician. Between 1886 and 1897 Verdi composed four separate works that the publisher Ricordi joined together as Quattro Pezzi Sacri (Four Sacred Pieces). The second of these (in the publication) is the Stabat Mater for SATB chorus and large orchestra. The Stabat Mater ("the sorrowful mother") is an ancient hymn used by many of the greatest composers of all periods. Verdi's is, by far, the shortest of any and after just about fifteen minutes it was done and time for intermission! As expected, it is mostly dark in texture, quite chromatic and unmistakably Verdi. For those perhaps expecting a work with the bombast and drive of his famed Requiem, you would be disappointed.

The COT has reached a level where their excellence is unquestioned, and we are indeed fortunate to be able to attend six of their concerts every season and enjoy the superb acoustics (primarily from the balcony) of the Carolina Theatre. The Concert Singers of Cary faithfully executed the passionate text and vocal parts, but at times suffered from a common malady: the strongest individual voice(s) tended to stick out above a desired cohesive sectional sound, especially with the tenors.

Mammoth in scope and duration, as well as orchestral, choral and vocal soloist forces, Rossini's Stabat Mater is an example, as compared with Verdi's, of just how different the same setting of a religious text can be. Retired at the age of 37 after a run of nearly forty successful operas, the obese Rossini proudly wore his legendary laziness as a deserved badge of honor. Commissioned by a Spanish bishop in 1831 to compose a setting of the Stabat Mater, personal and legal wranglings stalled its completion and premiere until 1842 in Paris.

Joining the chorus and the enlarged COT, including four horns, four trombones and three trumpets, were four soloists from The Juilliard School: Felicia Moore, soprano, Samantha Hankey, mezzo-soprano, Gerard Schneider, tenor and Andrew Munn, bass. The work is in ten sections and is quite democratic in its distribution of solo parts, choruses, and quite a remarkably expansive use of creative orchestration.

It is perplexing why this work is not performed more often – it is one of the great choral works with something for everyone. Rossini does not shy away from employing his considerable operatic devices and many of the vocal arias are as difficult and flashy as any you will find in any great Italian opera. Schneider's tenor solo in his aria "Cuiis animam gementem" would have certainly generated shouts of "bravo" if within an opera. There are recitatives, vocal duos, quartets, solos with chorus – practically a variety show of everything an audience would want. From this alone, it is obvious why Rossini was such a huge success and is so immediately appealing.

It is not an oversight that I have up until this point omitted the mention of Lorenzo Muti, artistic director and conductor of the COT. He, and all music lovers, next year will be celebrating his thirtieth year with COT, and this performance was one of his finest moments among many others. He brought these enormous forces (possibly the largest assembled on the Carolina Theatre stage) together and dictated the smooth unfolding of the drama, but also gave room to the soloists for their own interpretations. The chorus was much more unified and sounded more confident in their parts than with the Verdi. Sitting in the balcony, when all the brass blared full force with the entire chorus and soloists, it sounded like the roof rose a few feet. It was majestic.