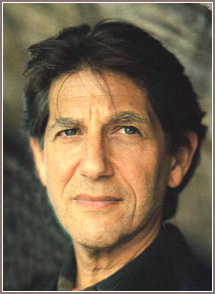 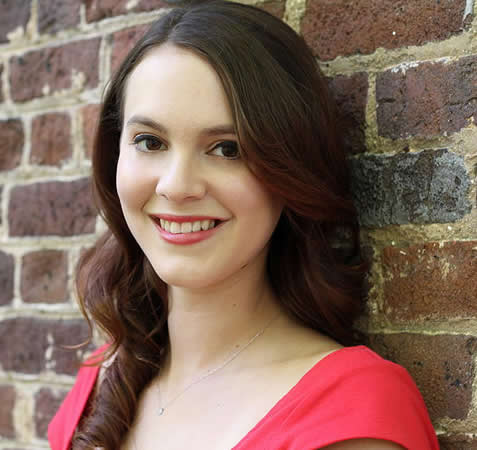 This preview was provided by the Greensboro Symphony.

Each adapted from various forms of literature, Music Director Dmitry Sitkovetsky and his orchestra will use these diverse compositions to take audiences on a thrilling adventure. Strauss’s Don Juan, adapted from the Spanish legend, detail the anti-hero’s romantic exploits and ultimate self-destruction; Copland’s setting of Lincoln’s writings and speeches to rustic folk songs provide a unique & personal glimpse into the man that was the 16th President of the United States; finally, Grieg’s masterpiece, derived from the Ibsen’s famous 5-act play, takes audiences on an epic quest across the world and back home again.

Hollywood actor, author, director, screenwriter and narrator, Peter Coyote, known for his roles in E.T. the Extra-Terrestrial, Sphere, and A Walk to Remember, will narrate Copland’s Lincoln Portrait. Coyote is a titan of the voice-over world, highly regarded for his impressive catalog of audio-books and most recently for his narration of the successful PBS series The Roosevelts, for which he won a Primetime Emmy this past Saturday, September 12th.

Emily Rose Siar, who will sing on Grieg’s dramatic Peer Gynt with the GSO, is a rising star on the classical stage and a native of Greensboro. A graduate of Greensboro Day School and a frequent singer at Temple Emanuel Synagogue, Siar pursued music at the University of North Carolina at Chapel Hill before being accepted to Marilyn Horne’s prestigious Music Academy of the West in Santa Barbara, California in 2012 & 2013. She has worked with a number of distinguished artists, including composers Jake Heggie & Libby Larsen, pianists Graham Johnson, Warren Jones and Arlene Shrut, as well as singers Anthony Dean Griffey, Dawn Upshaw and Frederica von Stade, among others.

Norman B. Smith, L.L.B
Carolyn Turner Smith, Ph.D
In celebration of the 800th anniversary of the Magna Carta

How to get tickets: Call the Symphony Box Office at 336-335-5456 x224, visit the Greensboro Coliseum Box Office or order online at www.ticketmaster.com, or call Ticketmaster at 852-1100

For more information please visit the Greensboro Symphony at their website.