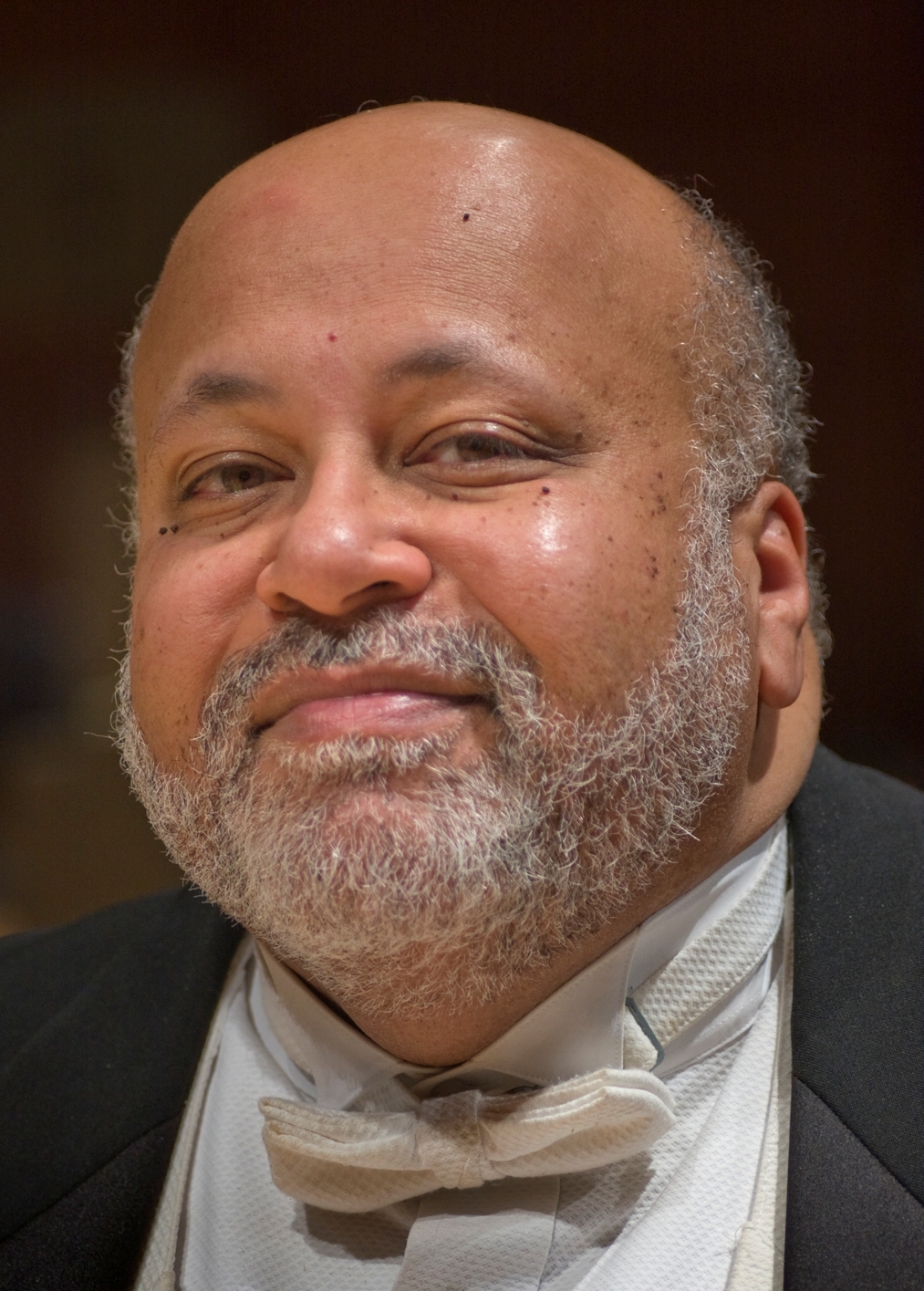 Kathy Voytko has been recently performing on Broadway in the 2014 Tony Award-winner A Gentlemen's Guide to Love and Murder. She made her Broadway debut in the original cast of the Oklahoma! revival, starring Andrea Martin and Patrick Wilson, and then the Tony Award-winning Nine, starring Antonio Banderas and Chita Rivera. She played Ariadne in Stephen Sondheim's The Frogs opposite Nathan Lane at Lincoln Center and also appeared in Broadway's The Pirate Queen and the Pulitzer Prize-winning Next to Normal.

Ron Remke was a featured soloist with the renowned 12 Irish Tenors and is a guest artist with symphonies throughout the United States. He is also a sought-after performer on the high seas and has had the privilege of visiting over 70 countries while performing on board the Silver Spirit and the Regent Voyager as their production singer. Select credits include Lead Tenor in The Producers (Westchester Broadway Theater, Pioneer Theater), Hugo in Aspects of Love, Captain Tarnitz in The Student Prince (Media Theater), and Dance Captain of Kiss Me, Kate (U.S. National Tour), among others.

A native of Watertown, New York, Ted Keegan holds degrees from Ithaca College and UNC-Greensboro. He has been seen as The Phantom in The Phantom of the Opera on Broadway and the National Tour and in Phantom – The Las Vegas Spectacular. Mr. Keegan has sung with Audra McDonald in New York and with Marin Mazzie at the opening of the Santa Fe Chamber Music Festival. Orchestras he has sung with as a solo performer include the Detroit, Syracuse, Portland, Pittsburgh, Ottawa, Omaha, Baltimore, Las Vegas, Fort Worth, and Edmonton Symphonies, the Dayton Philharmonic and the National Symphony at the Kennedy Center.