35 Years of Choral Splendor and Serenity in Hickory 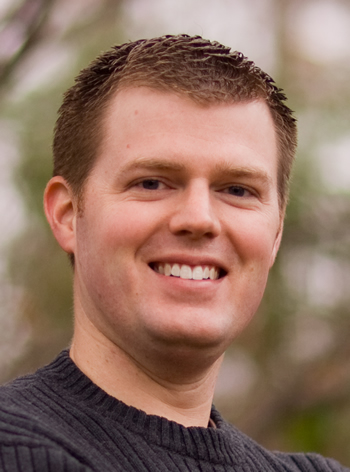 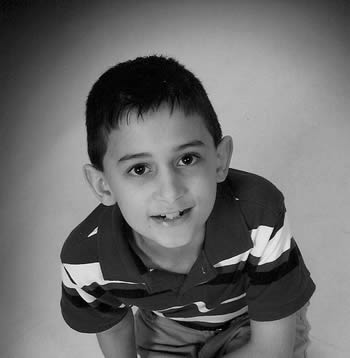 The 35th anniversary season of the Hickory Choral Society ended with a magnificent Palm Sunday program in the sanctuary of First Baptist Church, the city's largest. The place was packed; representatives asked attendees to sit closely together, so all could be accommodated. And this on a miserable afternoon, cold and rainy outside.

This is one of our state's great choruses, founded, built, and still directed by J. Don Coleman, a true Renaissance man by any and all standards - a pianist and conductor who hails from Rockingham but who also had a successful career as a corporate executive in Hickory. It's clear that the HCS has been one of his several "life passions," one that has enabled him to grow as an artist and to contribute in remarkable and ongoing ways to the cultural life of his community.

The HCS has the advantage of being the only substantial concert choir in the so-called Unifour region of NC - Catawba plus Alexander, Burke, and Caldwell counties, embracing (among others) Hickory, Lenoir, and Morganton. Needless to say the HCS therefore draws the best singers from the region, as it has done for a long time. The result is a large (but not too large) ensemble of unified, highly polished, admirably balanced vocalists clearly capable of responding to every imaginable artistic nuance required by the music or requested by the conductor. Taken all together, this makes concerts offered by the Society must-attend events of exceptional importance in the region. Folks from elsewhere in our state would do well to visit when the HCS resumes its activities next fall.

This anniversary program began with a beautiful new work, a Requiem for the Living, by Dan Forrest, currently based in Greenville, SC. The second half was devoted to shorter pieces by living composers and arrangers Ola Gjeilo, John Rutter, René Clausen, Z. Randall Stroope, and Glenn Randolph. Accompaniment was provided by an admirably proficient chamber orchestra plus piano and organ.

Let's start with the second half, since the richly varied short pieces so nicely showed off the chorus' technical and interpretive skills and since each was, in its own way, a lovely little gem, each exuding emotion in sensitive performances that again and again took one's breath away. Gjeilo is from Norway but his music - all sacred - immediately engages listeners; the serenity conveyed by "The Ground," from a larger work, was received by the capacity audience with hushed reverence. There was more exuberance in Rutter's "O Clap Your Hands" but a bit later his "Be Thou My Vision" returned listeners to prayerful musical contemplation. In between came Clausen's extraordinary "Set Me as a Seal," an a cappella selection beloved of many of our very finest choirs - and requiring a great, finely-honed ensemble to do it artistic justice; and Stroope's admirable arrangement of "Princess Diana's Hymn," here called "Homeland" but perhaps better known by its incipit, "I vow to you, my country" - the work so memorable heard at her wedding - and then her funeral.* Bringing this part of the concert to a close was Randolph's substantial narrative work "The Dream Isaiah Saw," with a notable solo contribution by baritone Kyle C. Canerday and impressive percussion coming from both sides of the platform; this 9/11 commemorative piece exudes hope in the wake of infinite sadness, and it served as a moving and memorable cap for this splendid anniversary concert.

For "Be Thou My Vision" and "The Dream…," the Society was augmented by around 50 former members, singers whose presence spoke volumes about the importance of the organization in this community and the esteem in which its vocalists hold Coleman. They'd all partied together the night before, during which festivities the director received the Old North State Award, for his long-time service to music.

The applause from the appreciative standees - virtually the entire audience - lasted many minutes.

But it was in fact the opening work, Forrest's new composition, here premiered, that is likely to linger longest in the memory. Why a requiem for the living? But aren't they all? Surely, when we hear any of the great memorial masses, whether Mozart's or Berlioz's or Verdi's or Brahms' or Fauré's or Duruflé's or even Rutter's, we must know that while they were inspired by deaths, they are heard by the living. (This reminds me of the great shortcoming of obits, published when folks have departed: wouldn't it be better to read people's life stories while they are still around?)

Anyway, Forrest's five-part piece, which featured boy soprano Michael Camilleri and tenor Kevin Barlowe, is a setting of the familiar words of the Requiem and Kyrie, Agnus Dei, Sanctus, and Lux Aeterna. These are enriched with the inclusion of a movement starting with "Vanitas Vanitatum" (Ecclesiastes), continuing with short parts of the Pie Jesu and Et locutus est. And the final movement is further graced with the short passage from Matthew, "Come unto me," sung in English. There is no Credo, and the only line from the Dies Irae is in the "Vanitas" section (Pie Jesu).

The work is tonal. Totally tonal. One would be hard-pressed to peg it as contemporary. It is in fact, from start to finish - it lasts about 45 minutes -- one of the most beautiful and moving works of this type I have yet heard. It embraces the listeners in warmth, peacefulness, radiance, and comfort. The piece has vibrant rhythms, a very strong sense of forward motion, and a certain inevitability that keeps listeners ever alert to its unfolding wonders. That Coleman and the HCS delivered it with such commitment was the icing on the anniversary cake. This was a performance in which everything seemed to fall in precisely the correct places, with apparently flawless timing, rich balance, phrasing and diction that made every single word tell, and, throughout, attacks, releases, and precise intonation that allowed the new work to emerge as the jewel it most surely is. There are many great requiems in the active repertory of our important choral organizations. This one will most assuredly be counted among that number.

The concert was dedicated to the memory of long-time patron Suzanne Millholland, who provided the funding that enabled the HCS to commission the Requiem….

Requiem for the Living will figure in Hinshaw Music's annual "Celebration" concert, in Raleigh, on August 2, during which the Greensboro-based Bel Canto Company will perform it. We'll include details in our calendar in due course.

*The hymn is well known to orchestral music fans, for it is the central theme of Holst's "Jupiter," in The Planets.