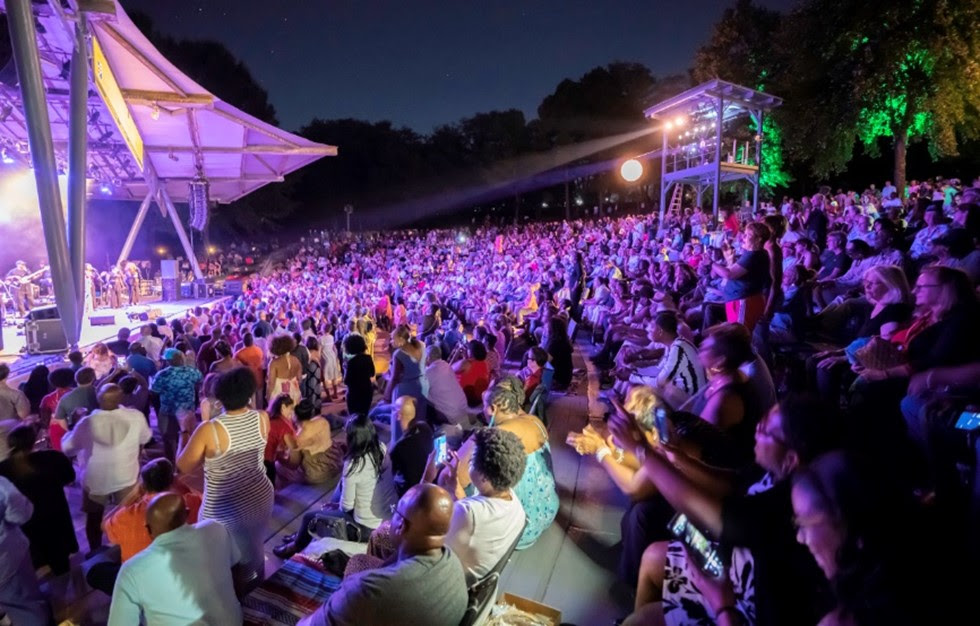 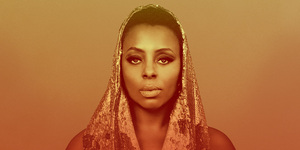 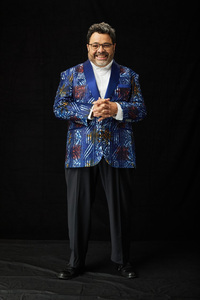 This preview has been contributed by the North Carolina Museum of Art.

This June as part of its 25th anniversary season of the Joseph M. Bryan, Jr., Theater in the Museum Park, the North Carolina Museum of Art (NCMA) will host a special Juneteenth weekend of activities and performances, featuring Grammy, Stellar, and Dove Award–winning artists; a screening of the documentary Summer of Soul; and the kickoff of the new series Jazz at the NCMA. The performances are part of the Museum’s Outdoor Performing Arts and Film series, presented by First Citizens Bank.

“Our campus is alive this summer with music, film, and dance,” said Museum Director Valerie Hillings. “We are excited to host our second annual Juneteenth weekend and kick off a new series celebrating jazz music outside in the Museum Park.”

"Jazz at the NCMA emerged from Museum visitor requests for more live jazz on our campus,” said Greene, director of performing arts and film. “Through these performances we hope concertgoers will experience joy and the transcendent power of one of America's greatest exports to the world.”

Tickets on sale now, from $50 for Members and $55 for Nonmembers

Tickets on sale now, $10 for Members and $12 for Nonmembers

Join the NCMA to celebrate Black culture, wear iconic 1960s fashions, and remember the music of a people as they fought for civil rights in the United States. This outdoor event features a dance party with grooves by DJ Brian Dawson from all soul genres followed by a screening of the Oscar-winning documentary Summer of Soul, directed by Ahmir “Questlove” Thompson.

Jazz at the NCMA

Born in South Africa under the shadow of apartheid and raised in poverty, singer-songwriter and guitarist Jonathan Butler was the first Black artist to be played on white South African radio and to appear on national television. His first single won the South African equivalent to a Grammy and his commitment to his craft came to fruition with his self-titled debut album, which received a Grammy nomination for the pop hit “Lies.” Special guest Avery Sunshine, most known for the #1 Billboard chart hit single “Call My Name” from her critically heralded sophomore project The Sunroom, was awarded ASCAP’s Rhythm and Soul Song of the Year Award.

Jazz at the NCMA is excited to welcome 10-time Grammy Award–winning a cappella group Take 6 for an evening of straight-ahead jazz, pop, adult R&B, doo-wop, and the blues. Multiplatinum saxophonist and flutist Najee kicks off the night with the best in contemporary jazz stylings.

Proclaimed by the New York Times as the “leader of the ‘first family of Afro-Cuban jazz,’” pianist, composer, and educator Arturo O’Farrill began his professional career with the Carla Bley Band and continued as a solo performer with a wide spectrum of artists, including Dizzy Gillespie, Lester Bowie, Wynton Marsalis, and Harry Belafonte. Special guest Veronica Smith recorded her first album, Veronica’s House of Jazz, when she was only nine years old. On This Bitter Earth, her most recent album, Swift covers multiple genres, including jazz, American musicals, vintage R&B, and contemporary rock.

Juneteenth weekend and Jazz at the NCMA are part of the Museum’s 2022 Outdoor Performing Arts and Film season spanning concerts, film, and dance, on sale now. Learn more at ncartmuseum.org/performances.